Traditions and customs handed down over generations are cultivated and therefore preserved throughout the Ötztal. The Ötztal dialect has been recognised by UNESCO as an “intangible cultural heritage” since 2010. The dialect, which is around 900 years old is actively passed on from Nale (grandmother) and Nene (grandfather) to the following generations and thus remains a living linguistic heritage.

The Ötztal Nature Park stands for the preservation of nature and the landscape, the promotion of recreation, eduction, research and regional development. From the valley floor to the highest glaciers and the Ötztal Wildspitze at 3774 metres, the diversity and beauty of the landscape fascinates its visitors. 67 glaciers, 152 peaks over 3000 m high and also the highest waterfall in Tyrol promise unforgettable impressions.

Ötztal culture and customs are stored in local museums, manufacturers and hand crafts. Embark on a journey of discovery and learn about the Tyrolean countryside and people.

In the open-air museum in Lhen near Längenfeld you take a journey through the rural culture of the valley. The living museum shows, among other things how flax is and was grown and processed.

The Ötztal Wool centre, as well as a small shop there is a carpet workshop and every imaginable product related to wool from the local sheep. Since 1938 flax has been processed into natural products here.

Professional weaver Cilli Doblander runs her hand-weaving mill according to old traditions. For over 65 years, natural raw materials such as flax or sheep’s wool have been refined into beautiful things without chemical treatment in this family business.

The old blacksmiths has operated with water power since 1890. It is now in its fourth generation. It is worth taking part in one of the guided tours. At the end each visitor gets the opportunity to mint his or her coin. All year round on Thursdays at 5 pm or by appointment. 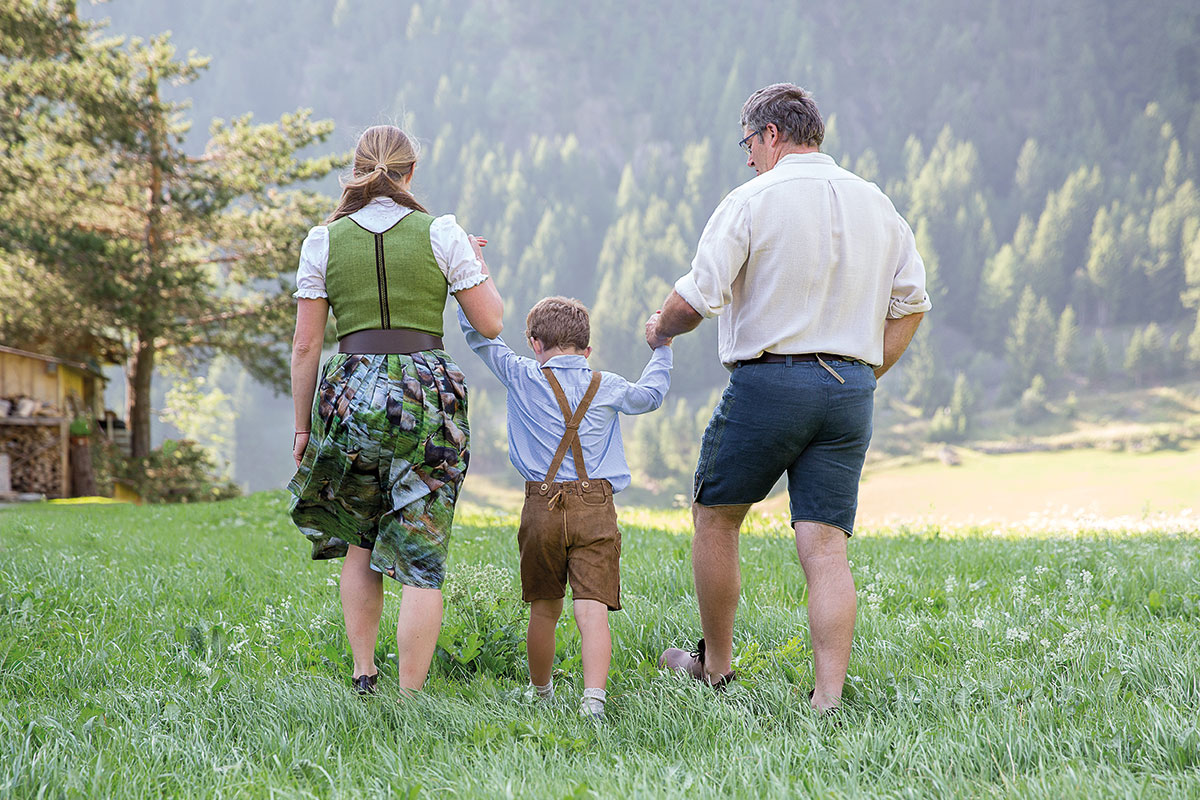 The Ötztal dialect dates back over 900 years, and is still an integral part of the identity of the inhabitants today.